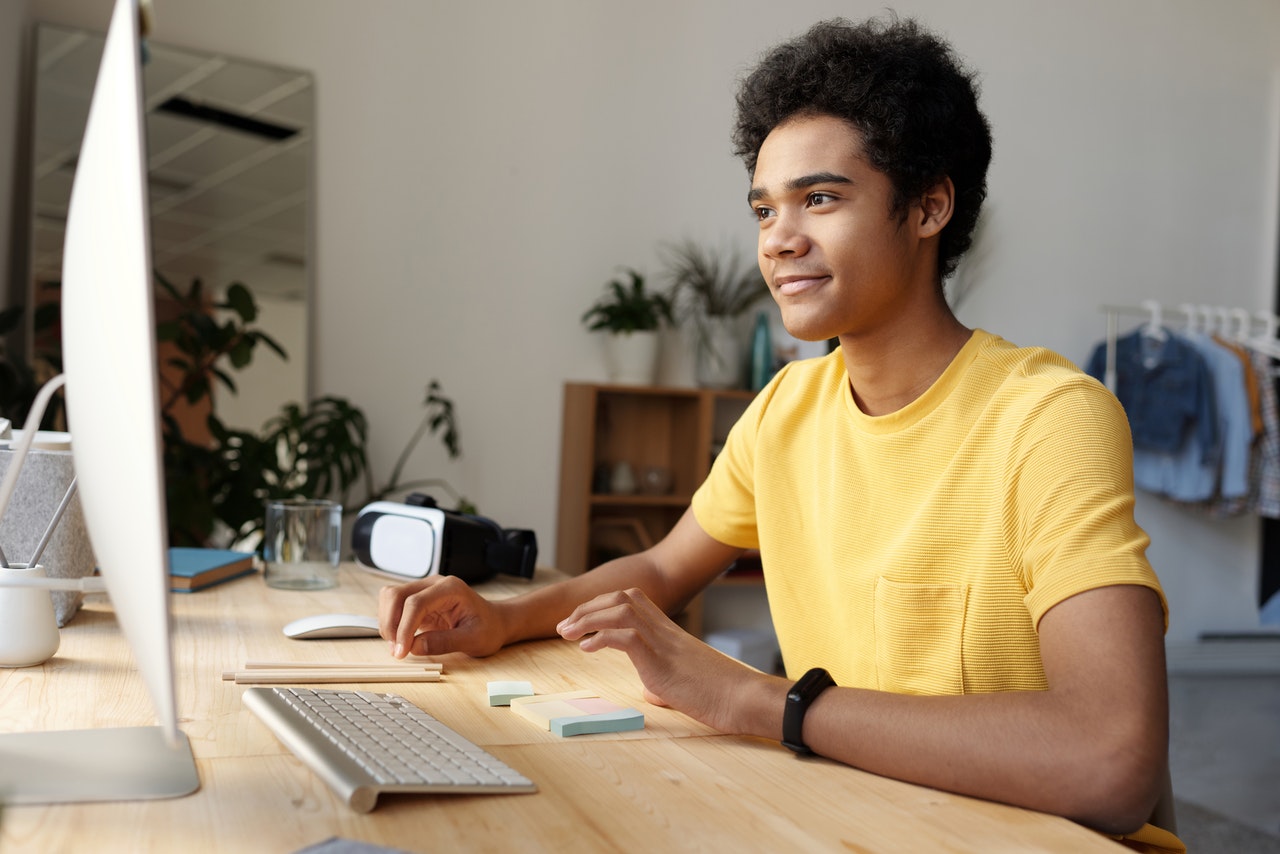 Have you ever wondered what are the advantages of learning German? If you’ve been contemplating learning a new language for a while, but are finding it hard to make up your mind, over the course of this article, we’ll take a look at a handful  of the many real-world reasons why learning German will be a great decision for you, and one from which you’ll reap innumerable advantages throughout life.

1. German is the most widely spoken language in the EU

The first, and most obvious advantage of learning German is that German is the most widely spoken language in Europe, German is spoken not just in Germany, but in Austria, Switzerland, Luxembourg, and Liechtenstein and many other pockets around Europe too.  German is one of the major languages of the world. Over 130 million people across the globe speak German as their mother tongue. It may surprise you to learn that there is a German speaking minority in 42 countries throughout the world! For example, in the US alone, there are over 1.4 native German speakers.

Another of the clear advantages of learning German, is that Germany is easily the dominant economic powerhouse of Europe with the fourth largest economy in the world. Just ponder, for a moment, a few of the international brands and industries that originate in Germany: BMW, Mercedes, Volkswagon, Porsche, Audi, Siemens, Adidas, Lidl, Aldi…  The list of familiar names goes on and on! The German job sector continues to thrive, and in terms of career opportunities being able to speak German will give you a huge advantage in your personal and professional development. Having German on your CV in this increasingly competitive world can really raise your profile and speaking German will help your career.

3. German is an easy language to learn for English speakers.

English and German are closely related languages and share the same roots, with common Germanic origins. English students learning German online at Linguru will rapidly recognize many similarities that make German easier to learn. Students will soon see that German grammar is very logical and compound words are really fun to learn too!

4. Open the doors to much more of the internet.

By learning German, you’ll also be giving yourself access to so much more content on the Internet. After English and just behind Russian, approximately 6% of all Internet content is in German. Also, Germany’s country domain of .de ranks exceptionally highly, giving Germany a strong Internet presence.

5. Arts and culture and academia

Kafka, Goethe, Thomas Mann, Hesse, Brecht…many of the world’s greatest historical figures of literature are German. One of the best ways of learning German is by reading in German, in other words, the language in which the original text was written. Imagine the sense of accomplishment you will feel when you are able to read great literature in its original untranslated form! This is another of the advantages of learning German! And look at what else Germany gave to the world of culture: Beethoven, Bach, Brahms, Wagner etc! German has, for generations, been the language of intellectuals:  Einstein, Freud, and Max Planck to name but a few. To this day, German continues to be the second most commonly used language among the science and academic community.

When students enrol to learn German online at Linguru, they are giving themselves not just the chance to learn German in the ultimate user-friendly online environment, but also opening up a whole new world of personal and professional opportunity too.