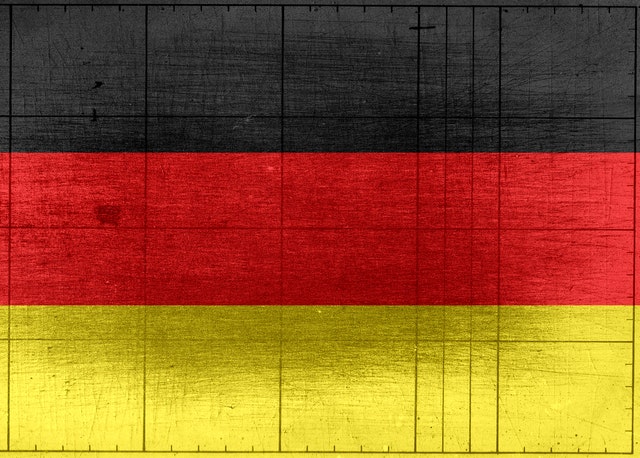 When students enrol at Linguru to learn German online in the live virtual classroom, they rapidly discover that Linguru provides the perfect online platform to learn German, and understand its importance, significance, and impact on all aspects of the world around us today.

Pretty much all of us who have holidayed in Europe and beyond will know just how much the German people love to travel. Can you remember a single holiday where you haven’t encountered German holidaymakers too? Well, it’s not just the German people who enjoy travelling. The German language has travelled far and wide too!

Perhaps this shouldn’t come as too much of a surprise to German language students when we consider for a moment just how many languages world-wide have Germanic roots. For example, English, with around 400 million native speakers, Dutch, with 25 million native speakers, Afrikaans (an offshoot of Dutch, call it ‘baby Dutch’ if you like) just under 8 million native speakers, all have their roots in West Germanic language. The Nordic nations: Sweden, Norway, Denmark, and Iceland with a combined population well in excess of 20 million all evolved from North Germanic origins too.

Given just how widespread the German language has travelled across the world, it’s no small wonder that so many common German words continue to find universal usage in other languages that share German ancestry. Some German words have evolved slightly on their travels, but for much of the time they’ve remained largely intact!

German language students, even beginners, learning German online at Linguru, will discover that they already know more German than they think! Read on:

Let’s take a look at some examples of German words that just about everyone who speaks English will be familiar with:

Zeitgeist, from zeit (time) geist (spirit): spirit of the time.

Kitsch: it’s a hard word to describe, but we know what it means when we see it! Cheap and nasty, lowbrow, made to appeal to the masses!

Doppelganger: Someone who is the spitting image of someone else!

And then, of course, there are innumerable words of German origin that remain wholly intact in translation into English. Here are just a few examples:  gas, frost, fit, gold, hammer, hotel, hand, intelligent, material, mild, minute, to name but a few of the hundreds and hundreds!

Don’t imagine that German language, culture, and influence only extended to Western Europe and North America. Back in the 19th century, Japan chose to model their healthcare and university systems on Germany’s, and various words of Germanic origin slipped into the Japanese vocabulary. For instance, the Japanese word ‘Noiroze’ was derived from the German ‘Neurose’ (note the English similarity ‘neurosis’ to its German root!). Similarly, the German (and English again!) word ‘Organ’ is the root of the Japanese word ‘Orugoru’, and ‘Arbeit’ (‘work’ in German) led to ‘Arubeito’ in Japanese.

Germanism has spread its tentacles far and wide throughout the world. German language students will find the roots of many German words in languages as disparate as Arabic, Albanian, Bosnian, Bulgarian, Croatian, Czech, Danish, Estonian, Hungarian, Italian, Norwegian, Polish, Romanian, Russian, Slovak, Swedish, Turkish, and even a few words that have migrated into Chinese!

Over the course of this article, we’ve just touched upon a few examples of how German has come to influence other languages that share common Germanic roots. We’ve also seen that many German words have been quite literally adopted directly from German into everyday speech of other languages. Germany isn’t just the third biggest exporter of goods and services in the world, among its foremost exports is its language!